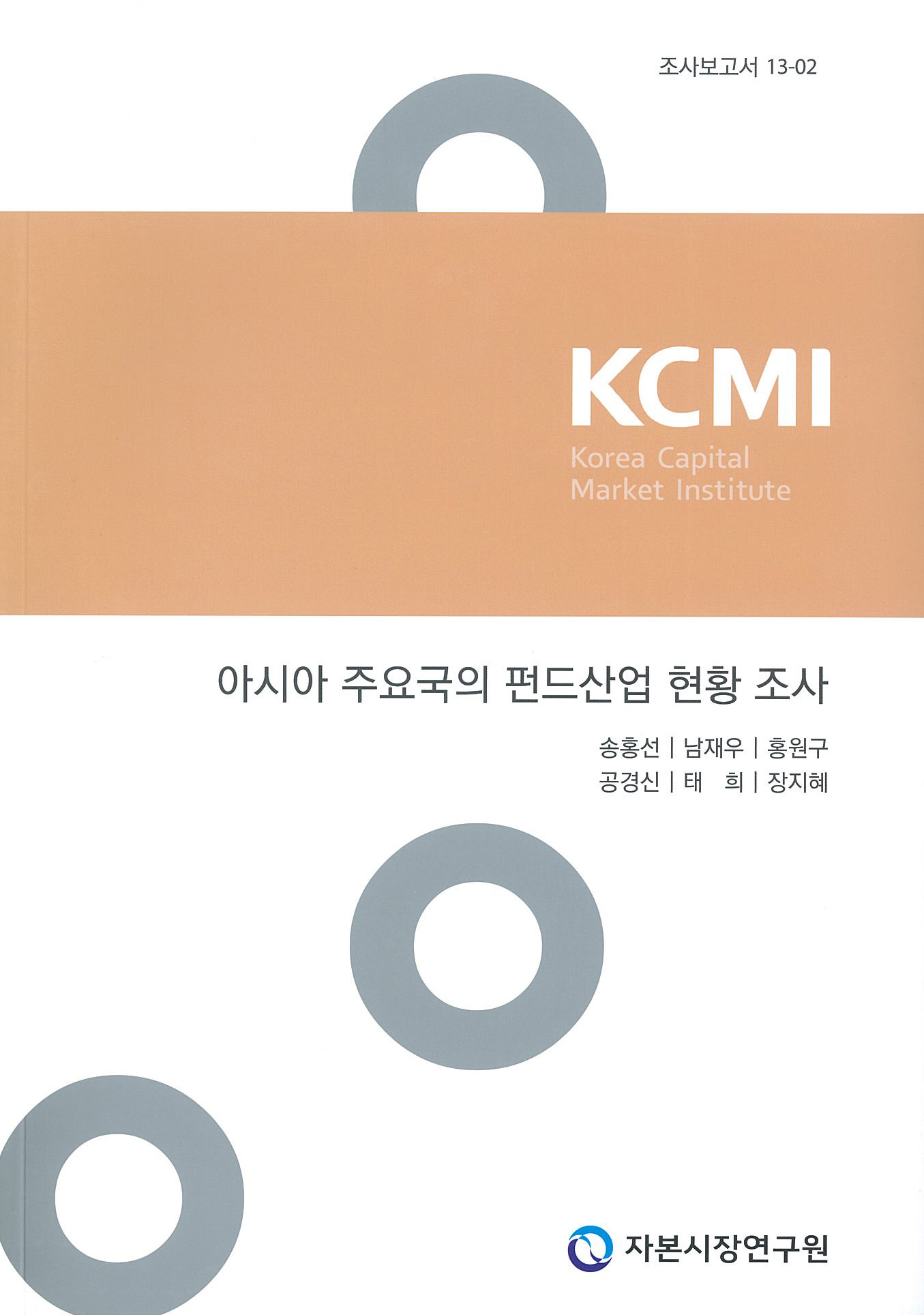 This report analyzes the current status of the fund industry of several countries in the Asia-Pacific region.

Based on Korea’s experience, we set two groups: Core target countries with over $10,000 per capita GDP where fund demand is expected to increase fast; and potential target countries with per capita GDP between $5,000 and $10,000. According to this approach, Australia, Japan, Taiwan, and Malaysia were in the core target while Thailand and Indonesia were categorized as potential targets.

Our report reveals that Australia has a sound regulatory environment, and that Thailand and Indonesia have relatively reasonable regulations for authorization, registration, and fund management of asset management companies.

By analyzing the fund market, industry landscape, and regulatory regime of target countries, we hope this report is helpful to asset management companies seeking to expand their overseas businesses, and also to the Korean government as it makes efforts to internationalize the asset management market.