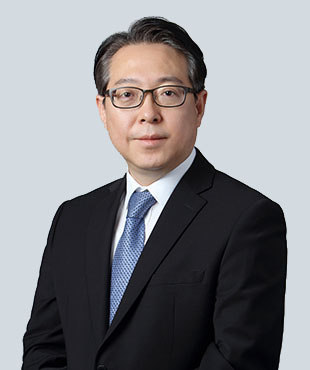 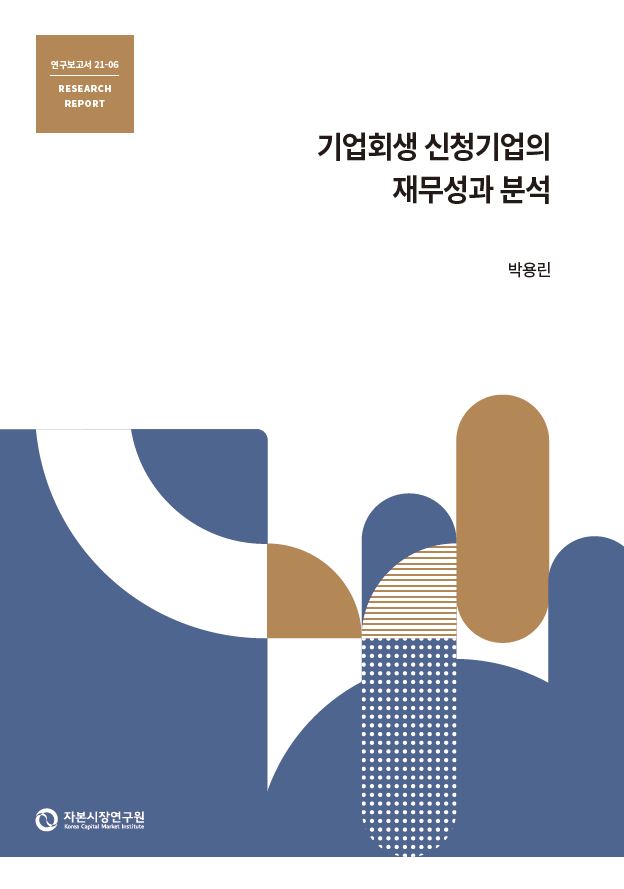 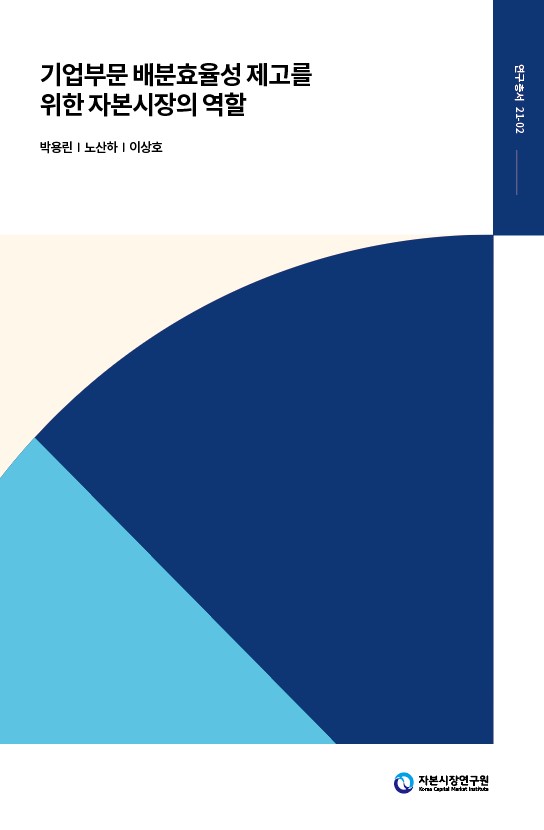 The Emergence of Long-Term Capital and Changes in Private Funds / Feb. 08, 2022
The proliferation of long-term capital has been observed in overseas private funds over the past several years. This has been driven by a combination of factors including growth and intensified competition in the private fund market, the prolonged period for pre- and post-IPO returns generation, and opportunity costs resulting from forced investment exit at fund liquidation. Long-term capital is broken into the long-term closed-end fund with a fund life of 15 to 20 years—longer than that of ordinary private funds—and the evergreen fund with no termination date. The two types of fund structures have disparate features in terms of fundraising, liquidity, and management fees and strategies. Unlike the long-term closed-end fund not being different in nature from traditional private funds, the evergreen fund structure is likely to enable swift, continual fundraisings through the same investment vehicle and the longer-term strategic management without concerns about liquidation. On the other hand, it is difficult to accurately assess the net asset value due to the private fund’s approach of investing in unlisted firms, which could give rise to conflicts of interest between incoming and exiting LPs at exit window. Although it would require considerable time for long-term capital to take hold in Korea’s private fund market, Korea needs to pay close attention to the potential role of long-term capital in improving efficiency in the management of private funds and providing greater support for investee firms.

Considerations for Facilitating Korean PEFs’ ESG Investing / Jul. 27, 2021
ESG investing is garnering huge attention in Korea’s PEF market. PE’s full engagement in long-term investment and the management of portfolio companies could be an important catalyst for ESG management to spread and take hold. Overseas PE has perceived ESG investing as a tool for value enhancement and risk management, helping it to spread rapidly. In overseas PE firms, ESG integration is achieved in the overall investment cycle from capital raising, investment and value creation to exit, each of which is done by capitalizing on ESG experts and incorporating ESG culture internally. Under current ESG discussions, the most critical area requiring a solution is absence of standardized ESG data. Korean PEFs should double their effort to facilitate ESG investing under Korea’s somewhat disadvantageous ESG environment where small stake investment is prevalent and most of their investee companies are private small and medium-sized enterprises or middle market firms.

Roles of Fund Recapitalization Secondaries in Developing Korea’s Risk Capital Market / Jan. 19, 2021
Recently, Korea’s risk capital market has seen a new type of secondary transactions called fund recapitalization where a GP works with secondary investors and other new investors to establish a new fund that would acquire and manage all or a part of the existing fund assets. By helping the existing investors to exit from their investment, fund recapitalization offers many benefits, for example, promoting private sector investment and extending a fund’s investment horizon for maximizing the asset value. With proper measures to guarantee transparency and fairness that could minimize potential conflicts of interest between the GP and the LP, fund recapitalization is expected to contribute greatly to facilitating private sector investment and the scaling up process both of which seem essential to Korea’s innovative business ecosystem.

A Thought on the Lime Incident and Improvement in Hedge Fund Governance / May. 12, 2020
After a probe into the Lime Asset Management fiasco, Korea’s Financial Supervisory Service said the incident is a liquidity crisis stemming from a mismatch between illiquid investment assets, an open-end fund structure, and leverage investments, coupled with recurring malfeasances in the absence of proper compliance. In response, the Financial Services Commission on April 27, 2020 unveiled its finalized plan to improve hedge fund regulation, which set out three key policy directions: stronger risk management via self-regulation and market discipline; improvement in fund liquidity management and stronger investor protection; and stronger oversight and inspection. It’s important to note that institutional investors in overseas markets have increased their calls for better fund governance and higher market discipline via independent service providers after massive losses and redemption delays during the global financial crisis. Minimized regulation under the premise of self-regulation by professional market participants is exactly what underlies the spirit of hedge funds. To help hedge funds to fully function and create maximum benefits, each market participant should work to accumulate reputation capital to improve independence and transparency. 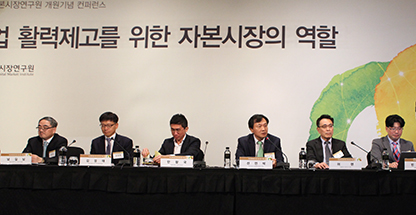 Korea’s PEFs and Their Role in Corporate Restructuring (Korean)

1. Angel Capital, the First Source of Outside Funding, Chapter 5 in Water Is Not Flowing on the Land of New Industries, co-authored with 15 other professionals (Korean) (2012)
2. Angel Capital in Foreign Markets (Chapter 3), Angel Investment Ecosystem (Chapter 4), in Angel Investing (Korean) (2012)
3. Investment, Capital Formation and Cost of Capital, Chapter 5 in Asia Capital Market Initiative: Development and Integration), sponsored by Asia Development Bank and KCMI (English) (2012)